Rescheduled for September
Held at the Pickens County Library

Seen weekly in the Pickens Progress. Local author of “Ponderings of a Simple Man” and newest work “Discord’s Shadow”. 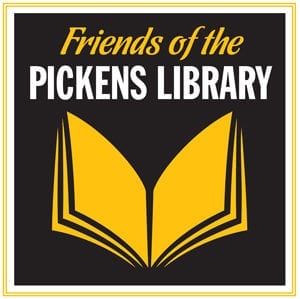 The Pickens Library needs your help. Public funding has not kept pace with the demand of library services. Friends raise money to help the library. We also work to increase public awareness of the library’s services and its needs.

Friends of the Library have access to the Members Only Pre-Sale at our Community Used Book Sale.

At the age of ten Caleb moved from the Acworth area to Jasper with his siblings and parents, Pam, an educator and Nathan, a Country Baptist Preacher. He left the public school system after the Fourth Grade and was home-schooled by his Mother. He obtained an associate degree from Georgia Highlands and is now working on his bachelor’s degree in Supply Chain Logistics at Clayton State University.

Caleb describes himself as a farm boy at heart, admitting he sometimes prefers animals to people. His interest in writing began when he discovered his love for reading in the third grade after being introduced to the Accelerated Reader Program. Realizing he could be rewarded for reading he swiftly completed every book offered in the program. He later became a member of the library’s Teen Advisory Board and entered the Sassafras Writing Competition

As an adult Caleb has started several books that remain unfinished. His first published work, Ponderings of a Simple Man, is based on his writings as a contributor to the Pickens Progress. He admits his weekly Progress articles are all based on reality but may not be totally true. Humor is his lifeline and after reading his works or having conversation with him you will expect him to have a long, laughter-filled life ahead. 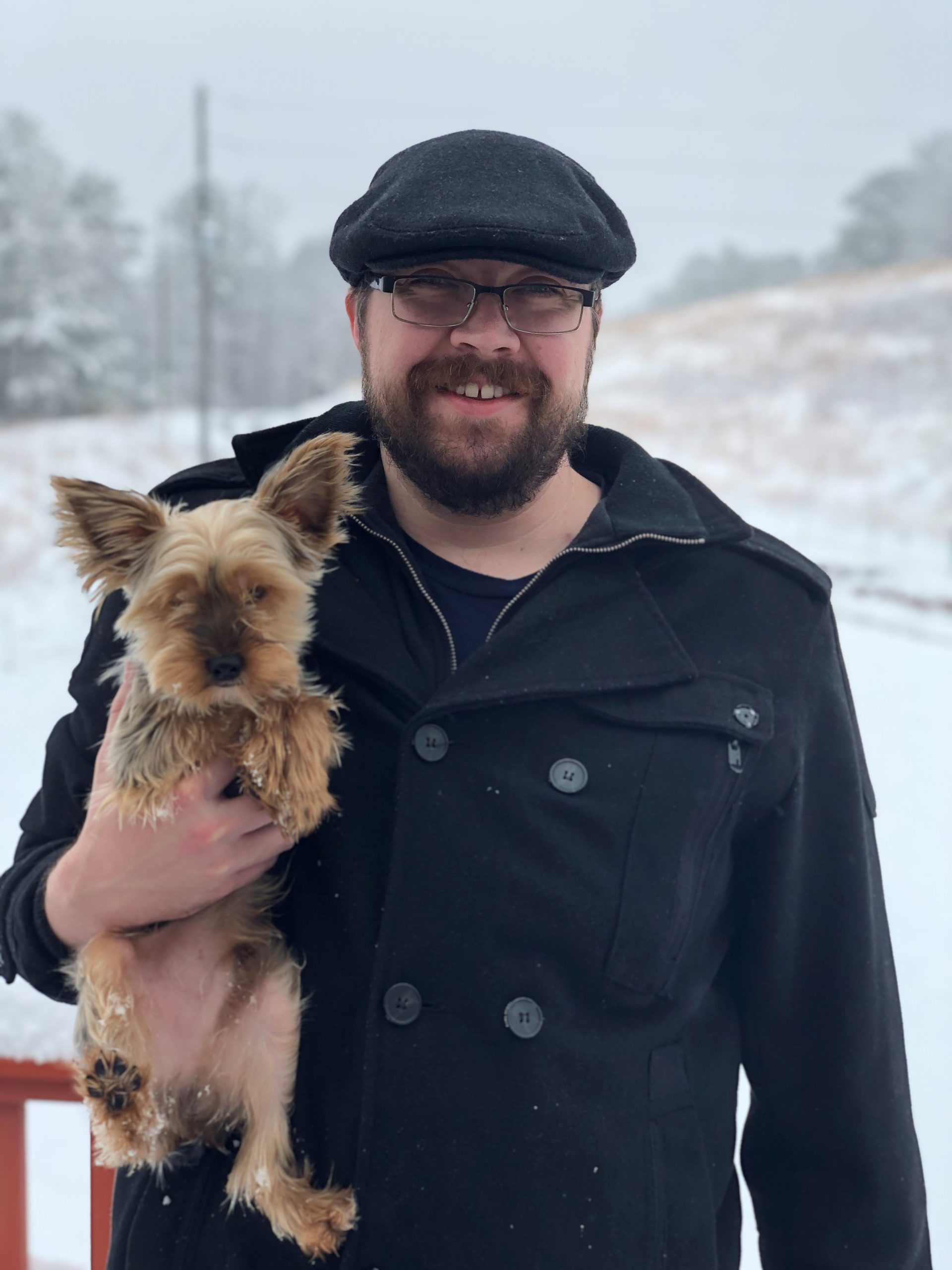 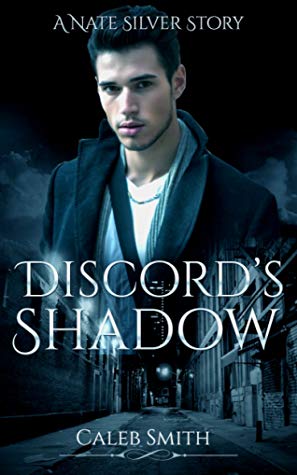 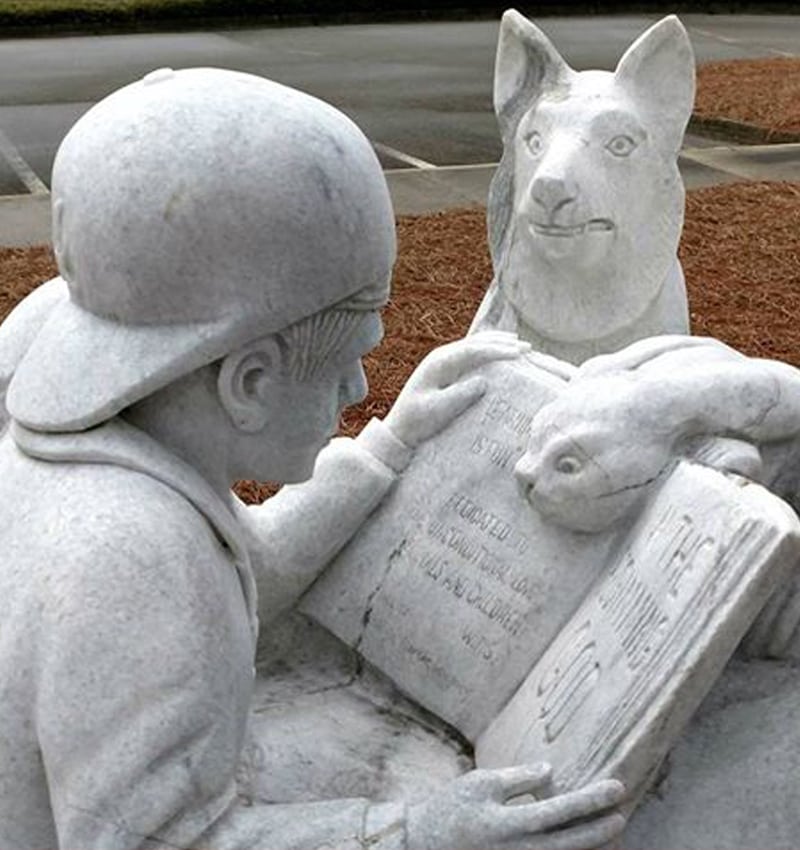 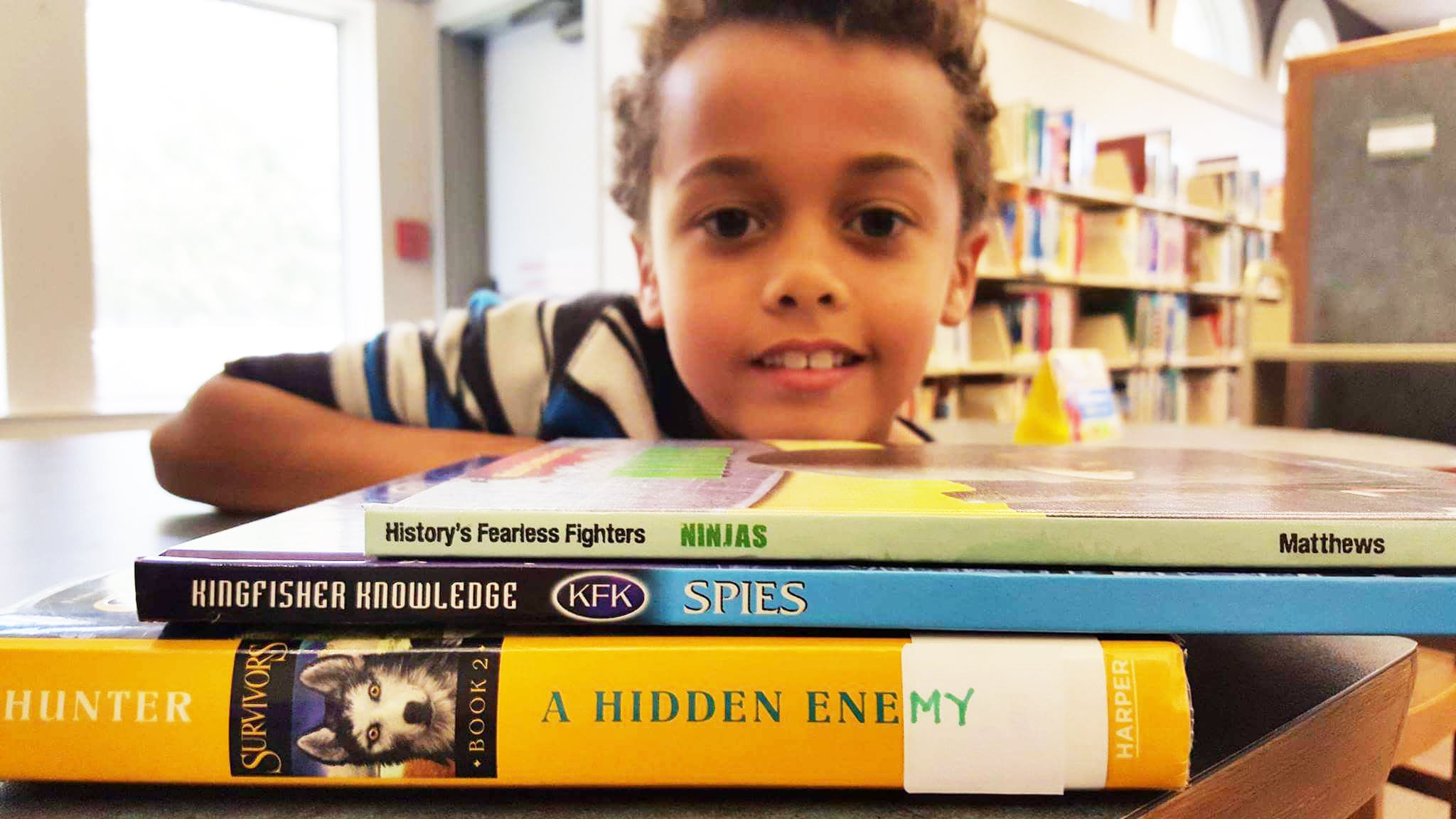 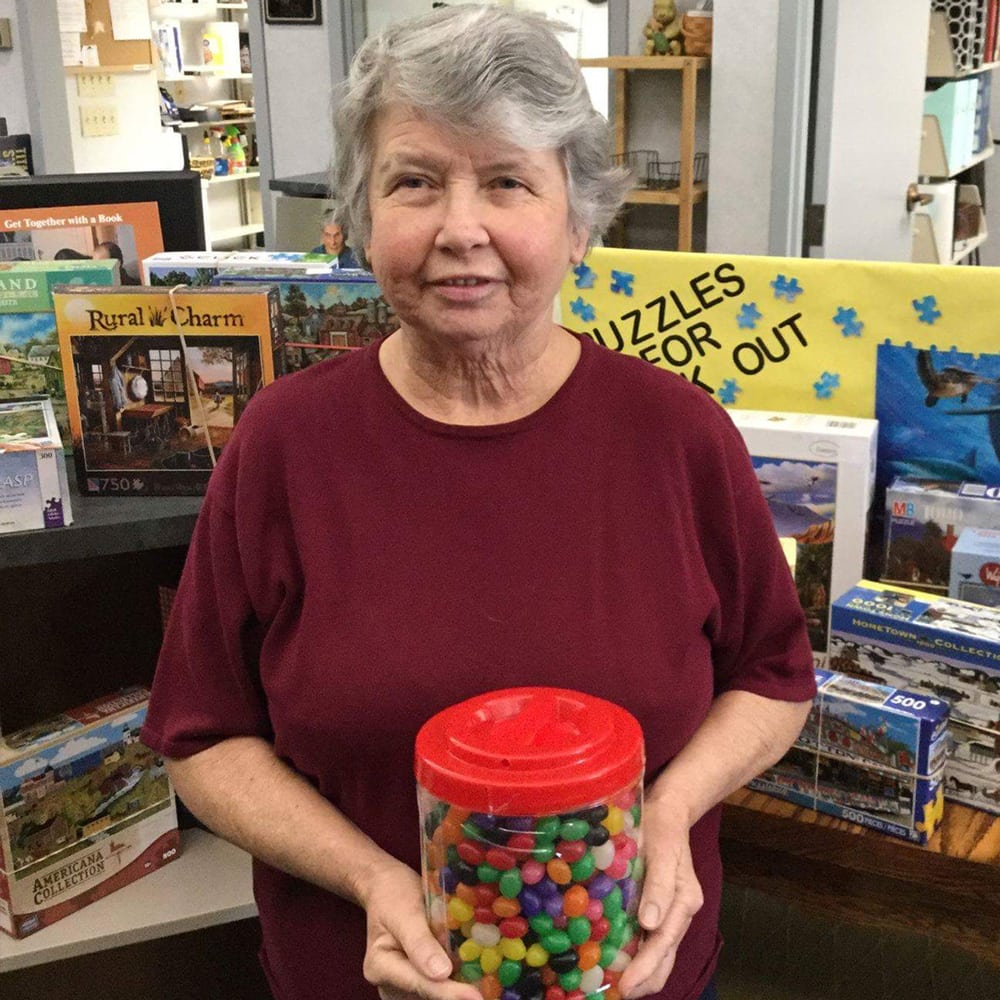 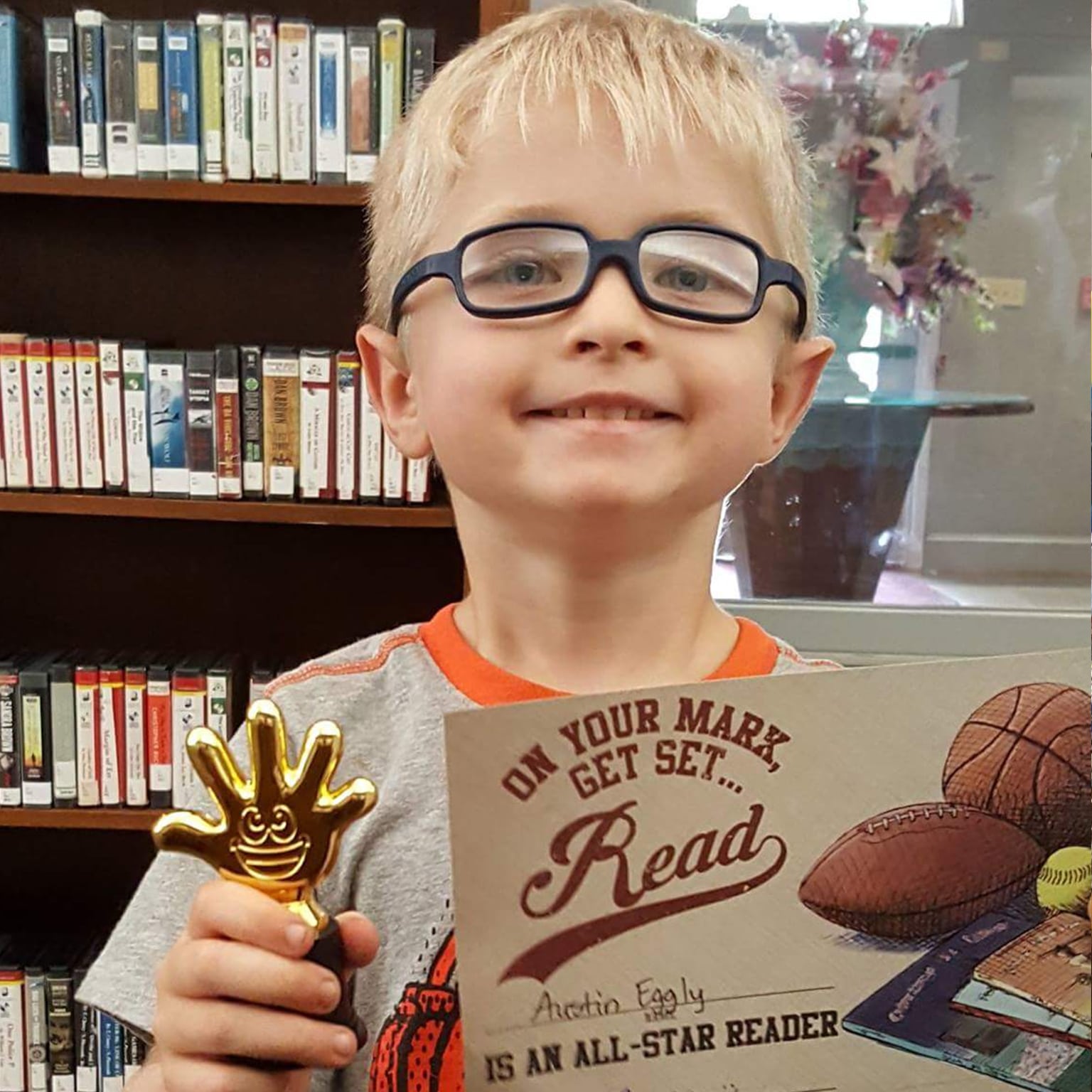